Started in 1962 by New York sports promoter Howie Davis, and now celebrating 58 years of Wizardry, he envisioned a show and organization that would put a different spin on show basketball. The Wizards are a show basketball entity delivering wildly successful fundraiser events for schools and nonprofits, last season alone playing in over 450 communities across the USA, while raising more than $3 million for schools and non-profits.

What makes a Wizards show “awe-inspiring” or as the kids and teens say, “off the hizzle?”  Some say it’s the oohs and aahs created by the thunderous, sky-high slams. For others it’s the humor and seeing the teachers being good sports and having fun on the court with the Wizards. The comedy, the audience participation, the spontaneity delivered as a world class show, in an intimate and community setting adds up to a night to be experienced and treasured.

The Wizards roster is full of amazing hoop talent. The Wizards have three units that crisscross the USA, with Eric “Broadway” Jones, and Dwayne “Swoop” Simpson, both former Globetrotter showmen, as well as the dynamic duo of David “DP” Paul and “King Arthur” Lewis a former Academic All-American at Bowie State University.

The star-studded, experienced roster includes Arnold “A-Train” Bernard, an accomplished trickster and a veteran of 7 years with the Globetrotters. Add in James “The Roadrunner” Tyndal who is fast enough to dribble thru New York City traffic, and Devon “Livewire” Curry who led his team to become the FIBA 3 on 3 US championship.

The slams come at rapid fire pace in the Wizards show. The roster features Lemarvon “Showtime” Jackson, the Wizards training camp slam-dunk champion. Add in veteran Leon “Space Jam” Sewell along with rookie sensation Jordan “Flight” Southerland who both competed in the Sprite Slam Dunk contest during the 2015 NBA All-Star week in New York. Roscoe “Sarge” Johnson’s 360 backboard shattering dunk in a Wizards game was shown on ESPN’s dunks of the week online and has had over a hundred thousand views. 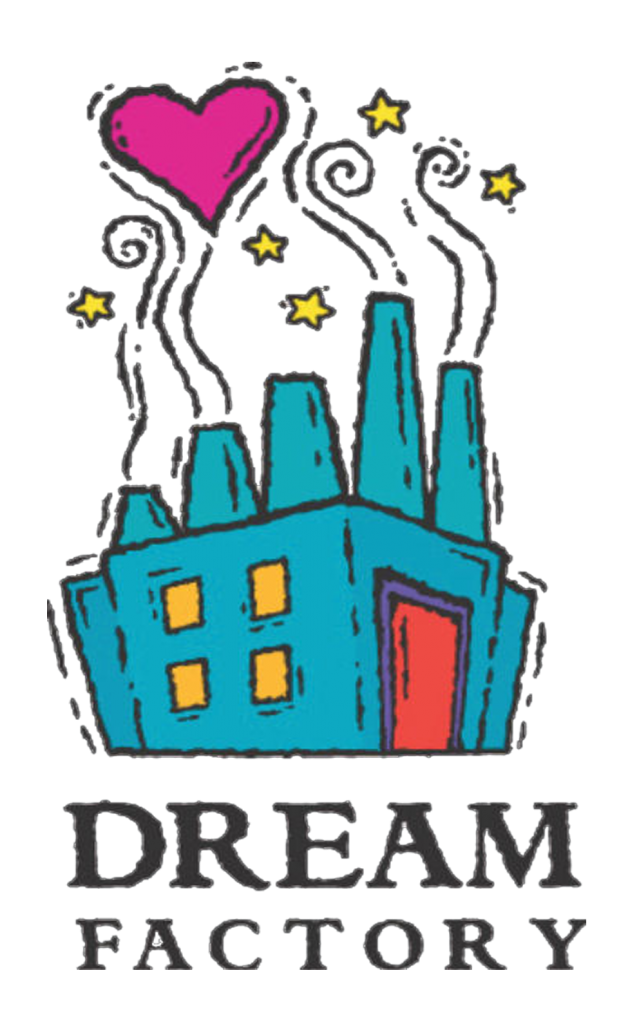 The Harlem Wizards is proud to support our official charity partner, the Dream Factory!

The Dream Factory grants dreams to critically and chronically ill children from the ages of three through eighteen.

They are the largest children’s wish-granting organization that does not limit its mission to children who have life-threatening illness. The Dream Factory believes children with chronic illnesses and disorders also suffer from substantial emotional and physical pain. They strive to provide hope and relief from the trauma and corresponding stress and depression that both the children and their families can endure on a day-to-day basis. Doctors agree that providing a dream can improve the quality of life for these children and extend the life of a critically ill child.

Read more about their mission.